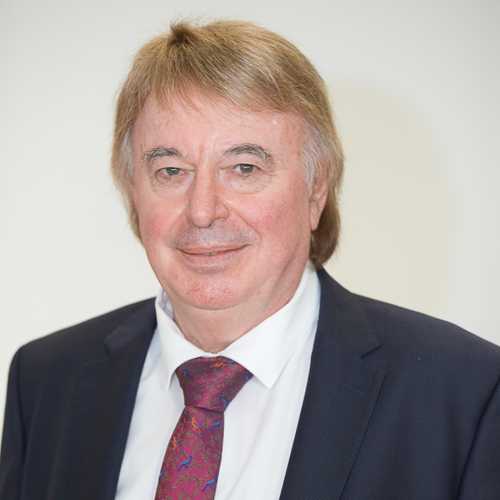 Stephen Touyz is an Professor at the University of Sydney. He is Director and Chair of the Advisory Council for the InsideOut Institute – Australia’s first institute for research and clinical excellence in eating disorders that aims to provide every Australian living with an eating disorder, access to the best possible care, by re-thinking eating disorders from the “inside out”.

Professor Touyz has served as a Mental Health Advisor to the Commonwealth Department of Veterans Affairs Health Program. He was also the inaugural treasurer of the Australian and New Zealand Academy of Eating Disorders and a past president of the Eating Disorders Research Society (USA).

Professor Touyz has been the recipient of numerous research grants from Australia’s leading research funding bodies. He has written seven books, one of which has been translated into both Italian and Japanese, over 425 papers/book chapters and 468 conference abstracts. In 2012, he was given the prestigious Leadership in Research Award by the Academy of Eating Disorders (USA) in recognition of his pioneering research in the field of eating disorders. In 2014, he was awarded the first Lifetime Achievement Award by the Australian and New Zealand Academy of Eating Disorders and the Ian Campbell Memorial Prize by the Clinical College of the Australian Psychological Society for his outstanding contribution to the profession.