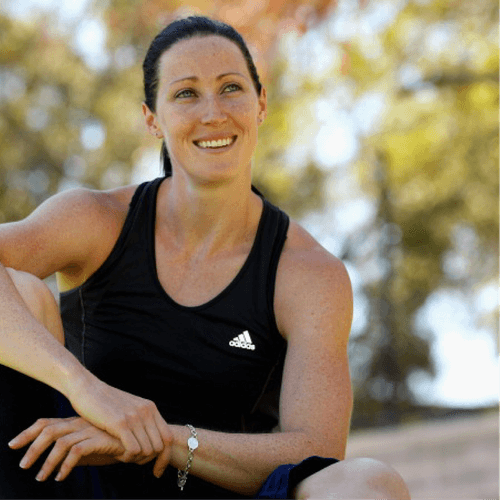 Jana Pittman, 35, Sydney is best known for her illustrious 14-year-long track and field career specialising in the 400 metres and the 400 metre hurdles. The three-time Olympian who clinched gold at the World Championships and at the 2006 Commonwealth Games respectively, made history in 2014 when she competed in the nation’s Winter Olympic women’s bobsled team, and became the first Australian woman to have participated in both the Summer and Winter Olympic Games.

Today, the indefatigable single mother-to-three, who recently published a biography entitled ‘Just Another Hurdle’, is working hard to fulfil yet another childhood dream – to become a doctor.

Jana is also a newly appointed Ambassador to the InsideOut Institute – Australia’s first institute for research and clinical excellence in eating disorders based at the Charles Perkins Centre at the University of Sydney. Having developed the potentially devastating eating disorder, bulimia nervosa in 2004, Jana spent the next decade battling a dysfunctional relationship with food while at the pinnacle of her sporting career.

Jana hopes to utilise her new appointment as an Ambassador to the InsideOut Institute, to both encourage and inspire other Australians, particularly the young living with eating disorders, to reach out for help, and not feel embarrassed or ashamed by doing so.