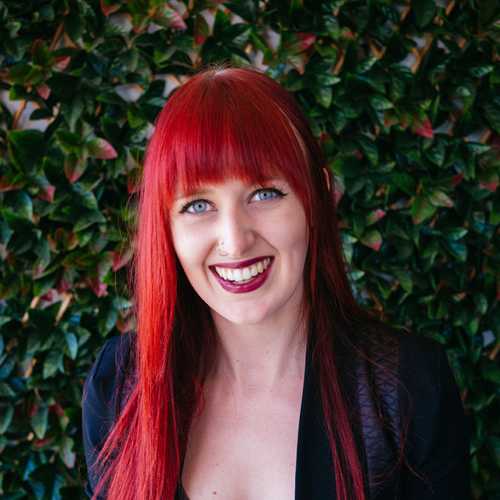 Ash is an Art Director in Sydney, where she was raised.

Ash was diagnosed with an eating disorder during her second year of university and spent the next 4.5 years battling Anorexia Nervosa and Anorexia with a Purging Subtype.

She is now fully recovered.

Ash is a strong advocate for removing the stigma and shame associated with eating disorders and spreading awareness about the complexity of the illness.

It doesn’t matter what label you fall under, whether it’s Anorexia Nervosa, Bulimia Nervosa, OSFED, Binge Eating Disorder, or any of the sub-types.”

“They are all just symptoms of the same problem – which is a mental illness and disordered eating.”

“There are all just as serious, just as life threatening, they all take such a toll on your quality of life, they all require treatment and they all are able to be recovered from.”