Today marks the launch of the National Eating Disorders Research and Translation Strategy, Australia's first national strategy of its kind and outlines the ten questions that need answers to improve the quality of life for all affected Australians and their families.

At least a million Australians right now are living with an eating disorder, however here may be many more, because the early signs often aren’t recognised, there is significant stigma and stereotyping associated with eating disorders. There is also insufficient research into the best ways to prevent, detect and treat these disabling and sometimes deadly mental health disorders.

We know that early intervention can prevent severe illness, we know that many people can fully recover if they get the right therapy at the right time

“We worked with over 480 people around Australia to develop the strategy and to define the Top 10 most urgent research priorities, that can make a real difference over the next decade,” said Dr Sarah Maguire, Director of the InsideOut Institute at the University of Sydney, who spoke at the launch today.

“We know that early intervention can prevent severe illness, we know that many people can fully recover if they get the right therapy at the right time,” says Dr Maguire.

“But unless we discover the right treatments through research and translate them into the right therapies received at the right time, people don’t and won’t recover.”

The Top Ten Priority areas for research include; 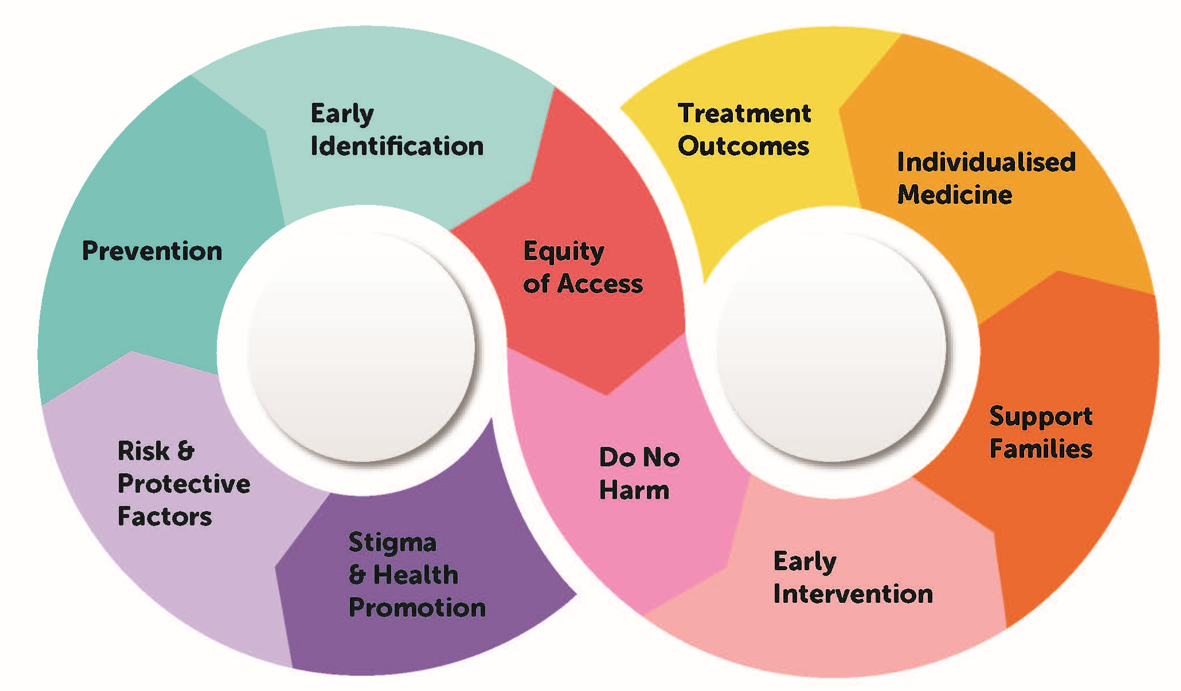 “70 percent of people with an eating disorder don’t get treatment, and of those who do, only 20 percent receive an evidence-based treatment.”

“We need to work with clinicians so they can intervene effectively, using the best research,” said Dr Sian McLean, President of the Australian & New Zealand Academy for Eating Disorders and one of the researchers who contributed to the development of the Strategy.

“And we all need to be aware of the early warning signs of eating disorders, especially in people who might not fit public stereotypes.”

Eating disorders can be associated with significant body changes, for example weight loss in anorexia nervosa, but most people who live with eating disorders don’t experience this, and so their struggle can be hidden, go unnoticed or even be dismissed by clinicians. 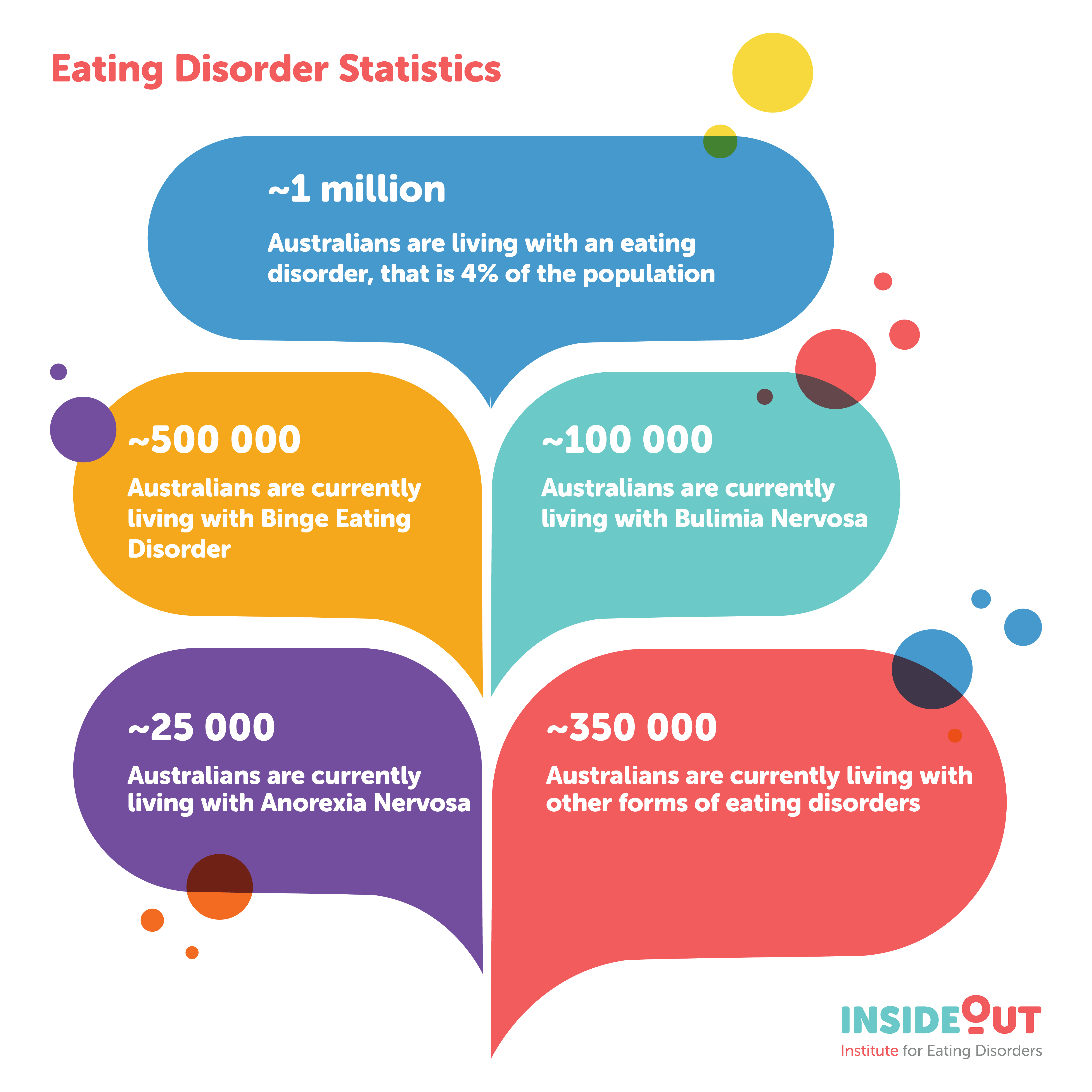 One of the many contributors to the strategy was Shannon Calvert, who has used her experience of living with Severe and Enduring Anorexia Nervosa (SEAN) to embed the ‘lived experience’ in research and treatment for eating disorders and mental health.

"The best treatment for eating disorders is person-centred and compassionate, and that's also true of research," says Shannon. "We have to integrate research and clinical practice so that our experience can educate scientists and health professionals, and inform the questions that they pursue."

“Australia has internationally recognised strengths in eating disorders research,” said Mr David Coleman, Assistant Minister to the Prime Minister for Mental Health and Suicide Prevention, in his foreword to the strategy. “Translation of that evidence into practice is essential to improve outcomes for people experiencing this serious group of illnesses.”

The Australian Eating Disorders Research & Translation Strategy was developed by eating disorder researchers, clinicians and people with lived experience through a collaborative and iterative process. This co-designed methodology also involved over 480 individuals and the national and state peak advocacy bodies. Development of the Strategy was led by InsideOut Institute with support from the Australian Government.