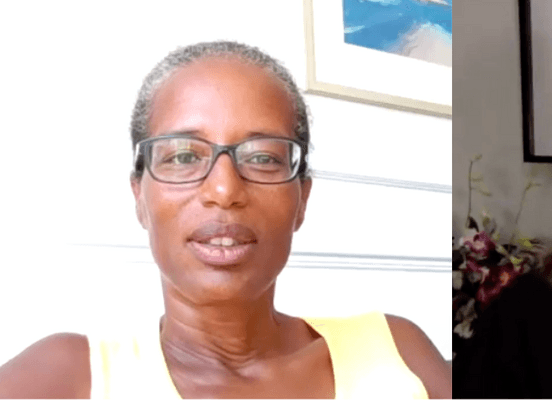 Congratulations to Dr Sylvane Desrivieres who was awarded the InsideOut Institute Award for Best Research Presentation at this year’s International Conference for Eating Disorders.

Dr Desrivieres presented on the research she is conducting with her team at King’s College London into eating disorder predictors.

“We have been trying to find early predictors, for the development of eating disorders, using a cohort of adolescents, Dr Desrivieres said.

The study is part of the IMAGEN longitudinal international collaboration. More than 2,000 European adolescents were assessed at ages 14, 16 and 19 years to identify multimodal predictors of disordered eating behaviours and comorbid mental health symptoms.

“The idea was to see whether we could find a set of predictors – not only one or two predictors – to try to find patterns in behaviours, or other risk factors, that would help to identify those adolescents who would develop symptoms of eating disorders later in life.”

“By identifying vulnerability factors underlying individual differences in disordered eating behaviours, our findings shed light on the possible aetiology of eating disorders and suggest targets for prevention,” she said. 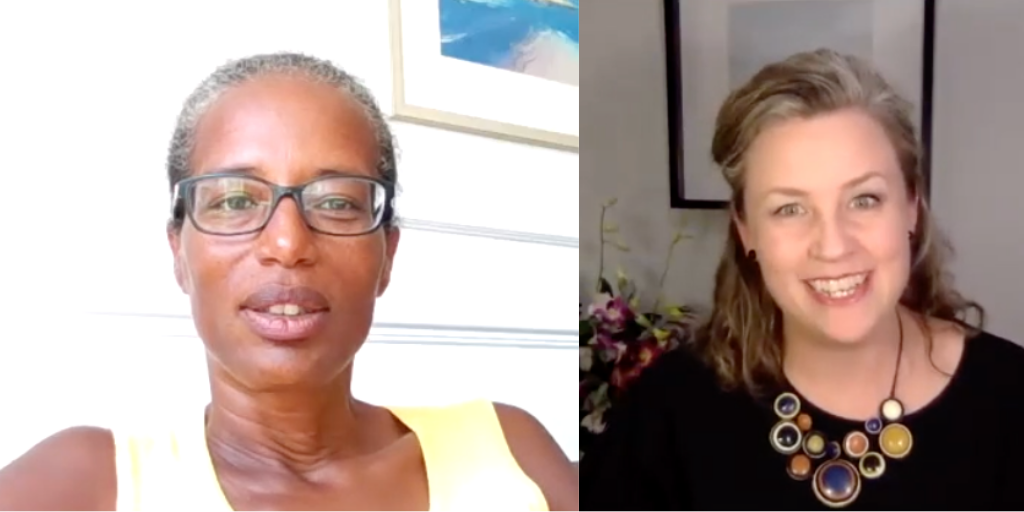 The prize, which included a $1000 award, was presented by InsideOut's Research Stream Lead Dr Jane Miskovic-Wheatley, on behalf of Director of Research Professor Stephen Touyz and Director Dr Sarah Maguire.

“This is the most unexpected news. I'm really thrilled,” said Dr Desrivieres when presented with the prize.

The award was adjudicated by the conference scientific committee from the oral presentations with IOI choosing from the five finalists.