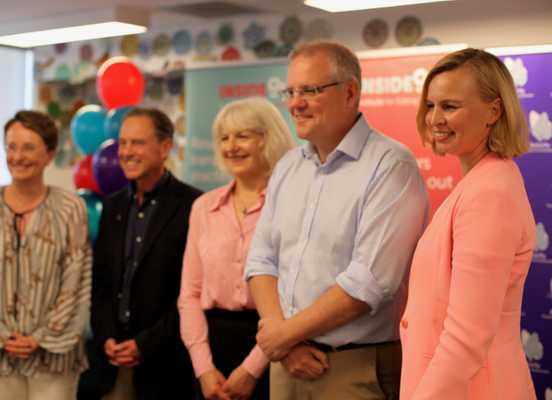 InsideOut Institute for Eating Disorders applauds the Federal Government for today’s announcements to increase funding to eating disorder research and treatment, marking an historical turning point for the more than one million Australians living with eating disorders.

The Federal Government has committed $4m to InsideOut Institute, based in the Charles Perkins Centre at the University of Sydney, over 3.5 years to develop the nation’s first hub for research and translation in eating disorders.

And in a landmark announcement the Federal Government has also committed to an estimated $111 million reform of Medicare to urgently align with the research for treatment of eating disorders. A specific item number will be created for eating disorders, increasing the number of rebated psychological sessions from 10 to up to 40 in any calendar year, under the Medicare Benefits Schedule (MBS), and rebated dietetic sessions will also increase to up to 20 in any one year.

InsideOut Director Dr Sarah Maguire, who sat on the eating disorder working group advising the Medicare Review Tribunal, says “these announcements mark a historic turning point for people with eating disorders, their families and loved ones.”

“The tragedy and devastation of an eating disorder on a person’s life, and that of their family, is significant. When they then confront a health system that is under-resourced and unresponsive, their experience of devastation is magnified, their progression to serious illness almost guaranteed, and their risk of mortality multiplied.”

“These announcements will have direct and tangible effects on people lives, will reduce chronic illness, reduce burden and reduce deaths.”

Prime Minister Scott Morrison says, “One of the things we have to do is raise the level of awareness about this and the understanding that it is real. It is real.”

“We are pleased to do our bit, to step up and do our part. It is our commitment. I’m so glad that Greg has seized upon this and made that happen.”

Health Minister Greg Hunt echoed his remarks saying, “Today is about saving lives and protecting lives. This is the day Australia says we hear, we get it and it will never be the same again.”

Jana Pittman, InsideOut Ambassador, who had a lived experience of an eating disorder herself for many years says, “My main concern is that no one else has to endure what I did, having an illness that was stigmatised, hidden, shameful and with very few available treatment options that I could see or find.

“We praise the Federal Government for taking meaningful steps towards improving outcomes for the more than one million Australians currently living with an eating disorder.”

“It shows that eating disorders are being recognised as severe and life-threatening illnesses, among all the other serious mental and physical illnesses. It legitimises an illness group that has simply not had legitimacy until now.”

“We cannot change what people and families receive and stop unnecessary deaths, unless we are forward thinking, always researching and always innovating, and that is why a national institute for research and translation supported by government is essential” Dr Maguire says.

“There has been chronic underfunding into this area, in both research and its translation. The funding to support InsideOut will help to rectify that research and clinical translation gap,” she says.

The funding will go towards building research infrastructure and clinical translation capacity, including a national strategy for research and translation in eating disorders involving all states and jurisdictions.

InsideOut Institute was launched in March at the Charles Perkins Centre, by Minister Hunt, and NSW Minister for Mental Health, Tanya Davies, as the first national institute for eating disorders. It is supported in a partnership between Sydney Local health District and the University of Sydney.

“InsideOut has multiple innovative research projects underway. We are supporting research idenitifying the genes for Anorexia Nervosa, we are trialing e-therapies and searching for innovative neurobiological treatments. We are also conducting much needed health system research to determine how we translate evidence into everyday practice by clinicians throughout the health services.”

“We want to expand our efforts into finding and delivering treatments that work. There is so much more to be done.” 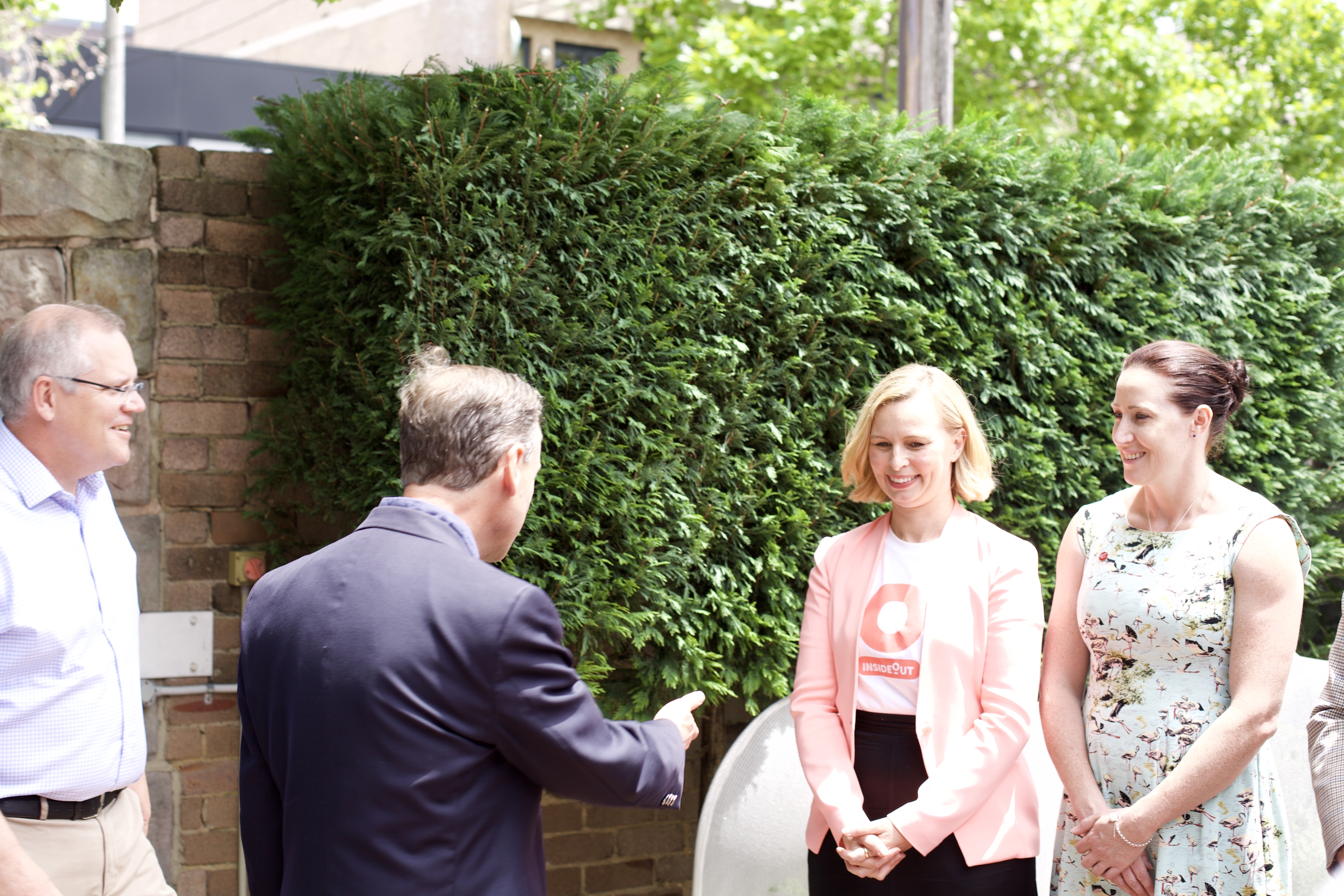