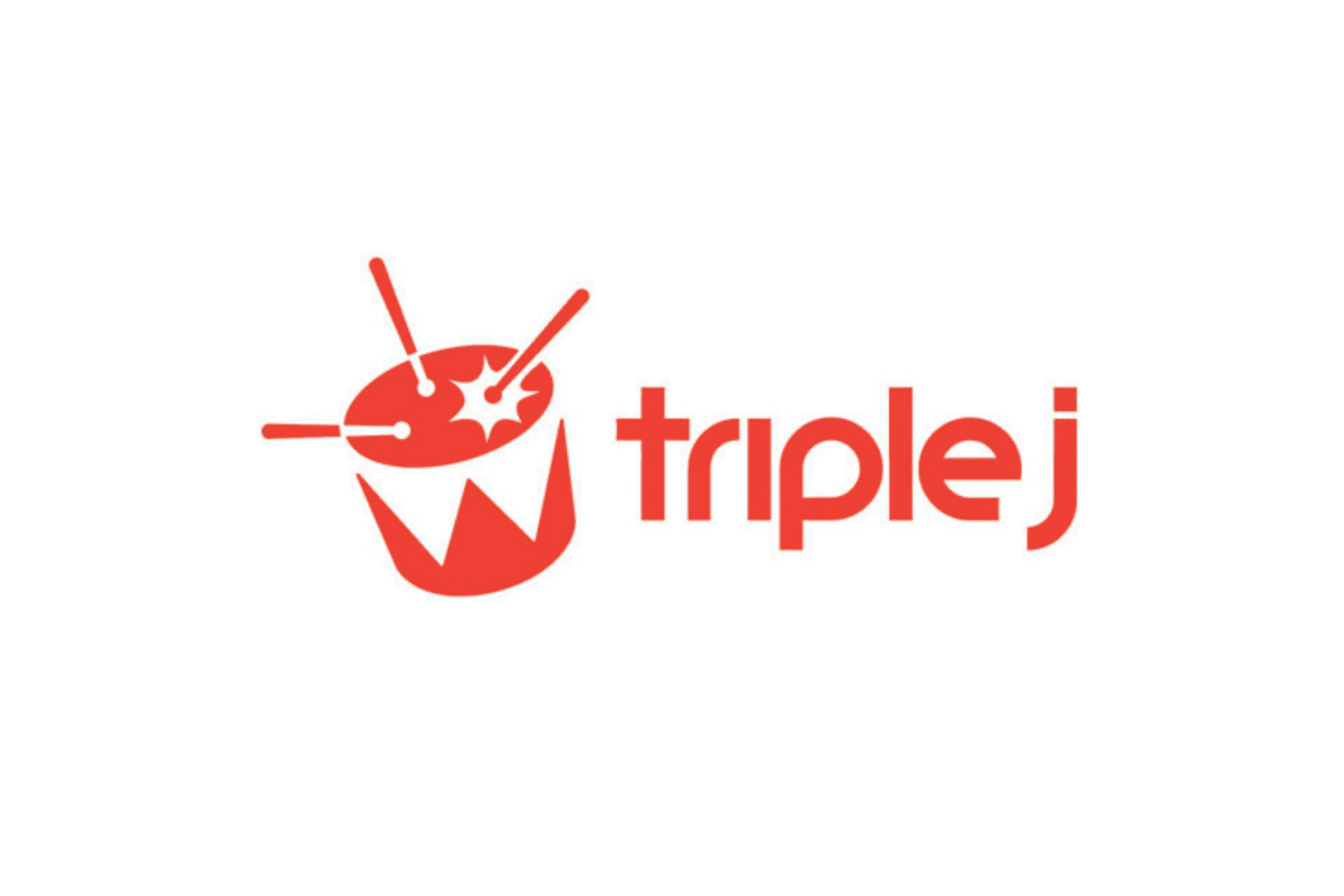 Patrick already struggled with disordered eating. Then Instagram and TikTok came along

InsideOut Director Dr Sarah Maguire speaks to Triple J about her concerns about the impact of social media on young people's development, and on how they feel about their bodies.

The article begins with interviewing Patrick Boyle, a spokesperson for the Butterfly Foundation, about his experience with an eating disorder and being exposed to triggers on social media.

The article then speaks to experts about their concerns.

Dr Sarah Maguire says "what the emerging research is saying....is that the longer you spend on social media, where you are comparing yourself with peers, or comparing yourself to celebrities, it can have a negative impact on your body image and your feelings about your body.”

"I'm extremely concerned about that on mental health overall, and the development of young people overall."

Dr Maguire says some posts and ads on social media can make having an eating disorder even more difficult.

"Targeted content around diet, around body or around exercise...is a known trigger for a person with an eating disorder. If you're having that targeted content delivered to you in increasing volume, you're just talking about an increase in the triggers."

Dr Maguire says the impact of social media on eating disorders shouldn't be overstated, and that experts know other factors — such as genetics and other personal vulnerabilities — are most important when treating people with eating disorders.

"When you're treating a person with an eating disorder, social media will not be one of the first things you target at all... but if it is having an additive effect on someone, if it's being unhelpful, [we would look at asking them if they] need to abstain from it for a little while."

"We know there's a lot to uncover in this space - so we need your help."

"We want to talk to people about the kind of content they're being shown on social media and how that contributes to their relationship with food and exercise."

If you'd like to contribute to their in-depth investigation into eating disorders and body image head to this link.