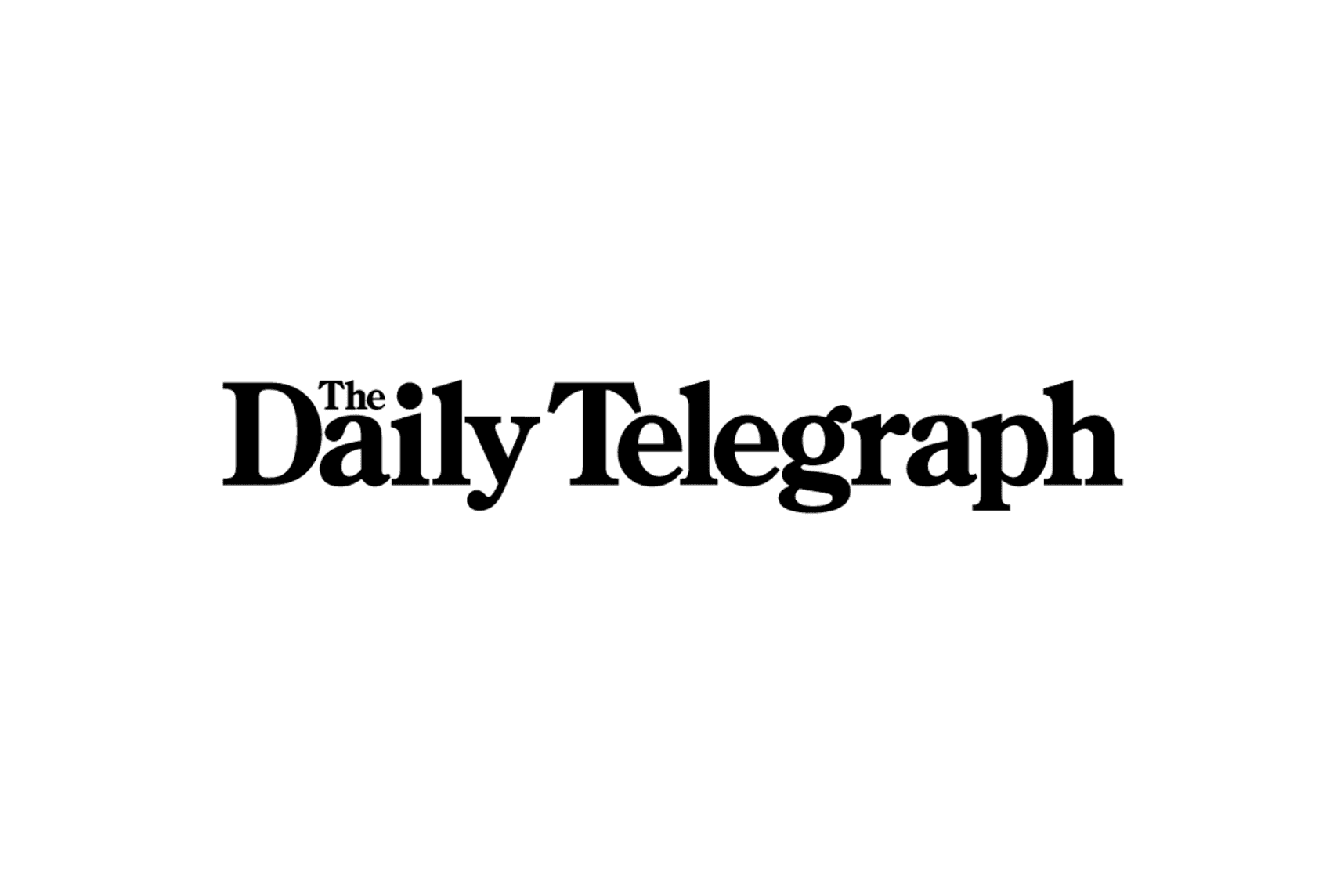 InsideOut Directors Dr Sarah Maguire and Dr Stephen Touyz speak to The Daily Telegraph about the difficulty of detecting and treating eating disorders, particularly when a person with an eating disorder masks the illness.

Following the death of health guru and television presenter Kylie "KJ" Jaye, family members have discussed the way that she disguised her eating disorder and avoided being diagnosed, particularly due to the pressures of being in the public eye.

“It’s a crushing, overwhelming fear. If you look at the brain of people with eating disorders - if you offer them a Krispy Kreme doughnut, for example - the brain responds with fear,” Dr Touyz said.

InsideOut Institute director Dr Sarah Maguire said it was common for the disorder to fly under the radar, with new research finding that less than one percent of GP appointments were leading to diagnosis or treatment of an eating disorder.

“It’s not the fault of GPs - they are expected to do a myriad of things in a 15 minute encounter. It’s the system that has failed,” Dr Maguire said.

“We’re just not training our GPs and equipping them in their rooms to be able to do this quickly and accurately and send those people into treatment.”

Dr Maguire is calling on the government to fund mandatory training programs for GPs and pilot online and in-person programs for the treatment of eating disorders to help people get the help they need.

“It would be great if GPs had some sort of mandatory training in eating disorders but that alone is not going to do the job,” she said.

“Because the general practice sector is so unsupported to deal with mental health in general, they need support staff, such as mental health nurses.”

Warning: this article may contain language that is triggering to some people.