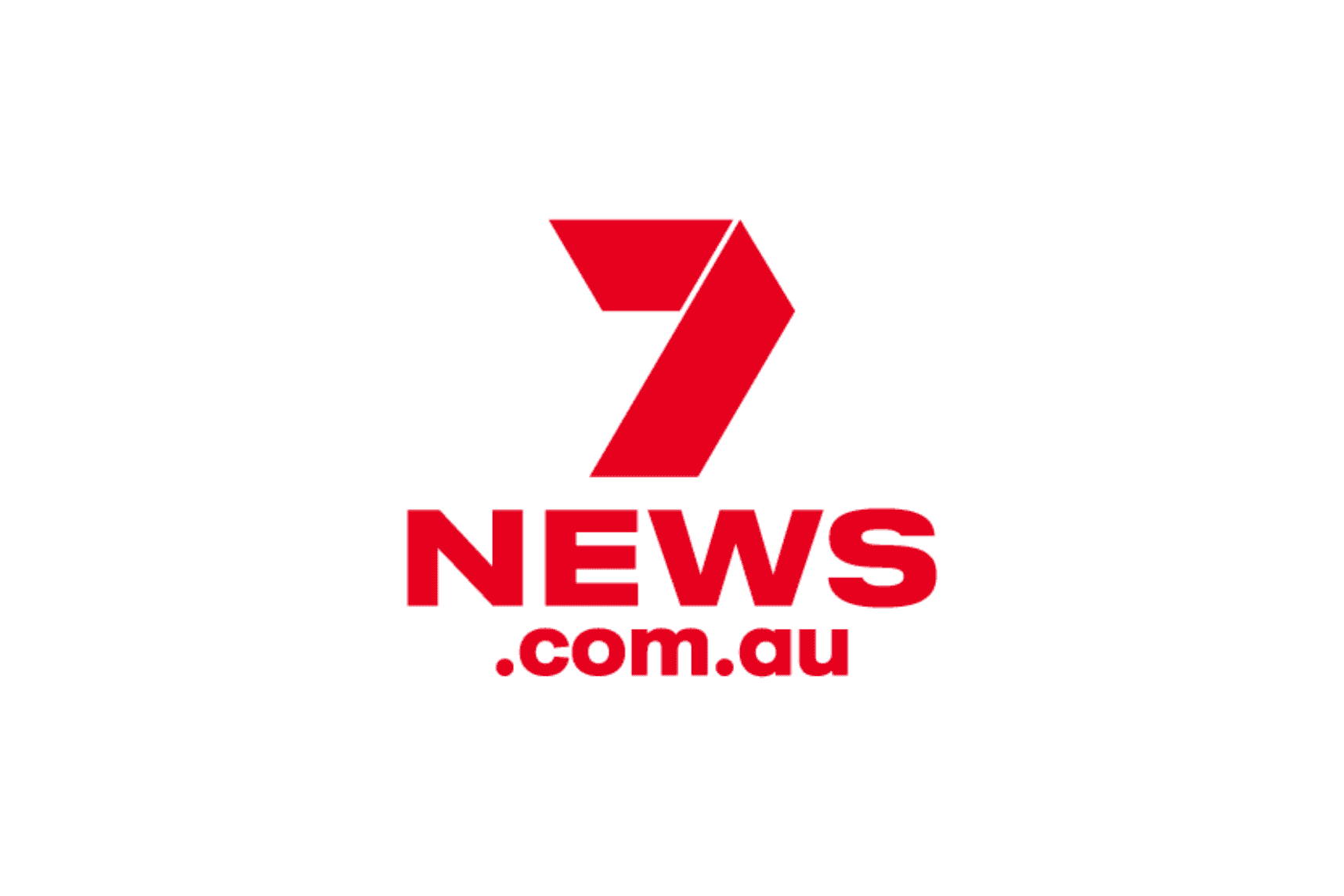 InsideOut Director Dr Sarah Maguire makes a statement on the genetic factors in developing and treating eating disorders, as reported in 7 News.

Australians with first-hand experience of eating disorders have been called upon to be part of a genetic investigation that aims to improve treatment and save lives.

Lead investigator and QIMR Berghofer Medical Research Institute Professor Nick Martin is seeking more than 3500 Australians aged 13 and over to volunteer for the study.

Dr Sarah Maguire says eating disorders are a serious illness that can cause significant stress and affect the lives of individuals, their families and friends.

She argues eating disorders have for too long been perceived as body image related.

"In reality, however, eating disorders are mental illnesses driven by what is going on in the mind, and involve a complex interplay of environmental and genetic factors," Dr Maguire said in a statement.

Eating disorders have one of the highest mortality rates of any mental illness, she added.