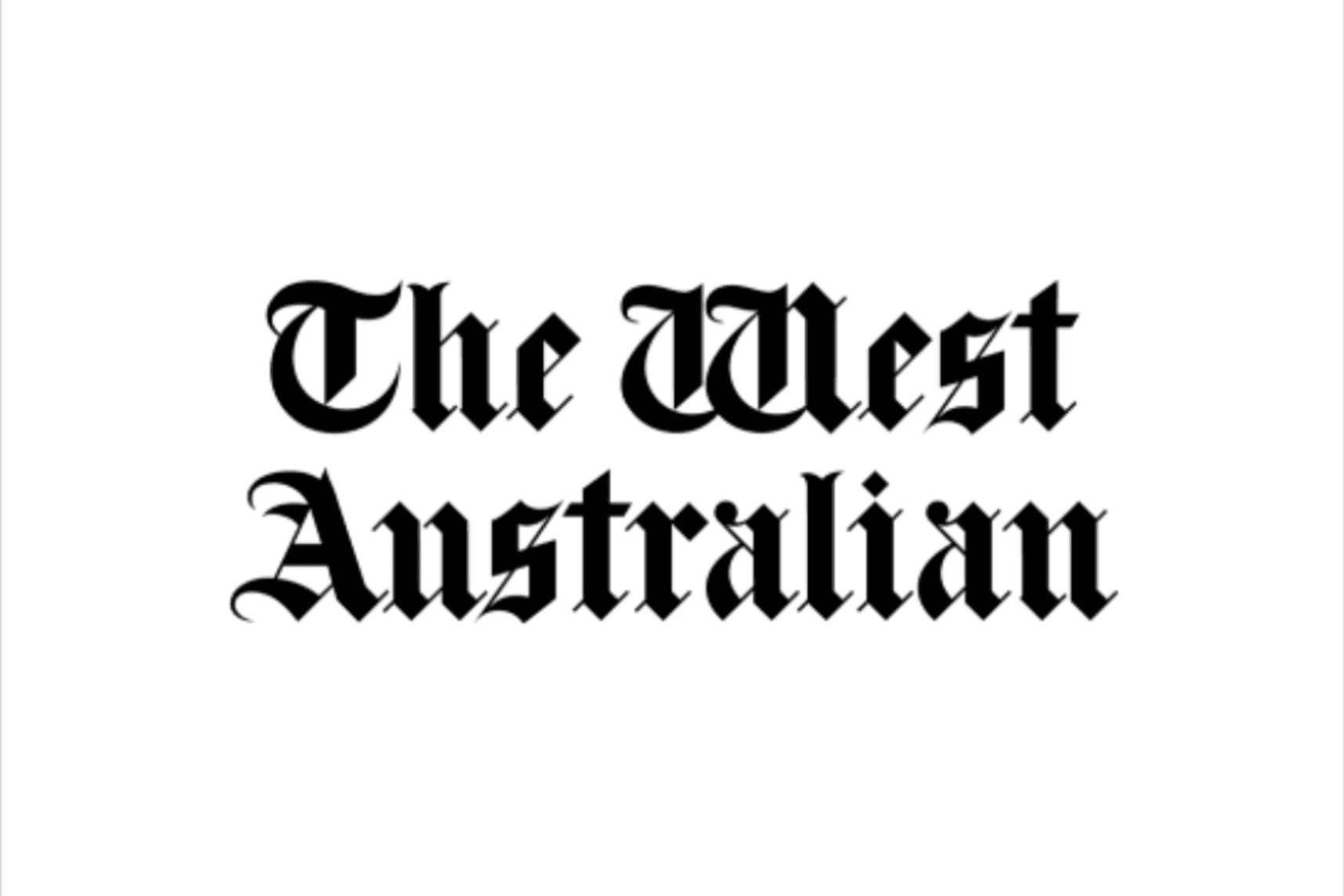 Australian Eating Disorder Research and Translation Strategy ‘will save lives’

A national eating disorder strategy developed under a $4 million grant by the InsideOut Institute "will save lives", reports The West Australian.

The strategy has been developed to support nearly one million Australians who suffer from bulimia, anorexia and other illnesses related to body image issues.

The 10-year plan identifies 10 priority areas in the most need of extra research. It’s aimed at preventing eating disorders in the future and improving the lives of those who experience mental health conditions, through early intervention.

Health Minister Greg Hunt says “strengthening eating disorder research ... will lead to significant improvements in the wellbeing of those with an eating disorder and, most importantly, will save lives."